The Canonical Debate Lab is a community of people that have come together to define a single canonical place to focus and organize all the information relevant to claims so that the collective knowledge of the world can accumulate. Wikipedia is the de-facto canonical location for reference information. It is time to define a similar platform for disputed facts and other topics of debate. 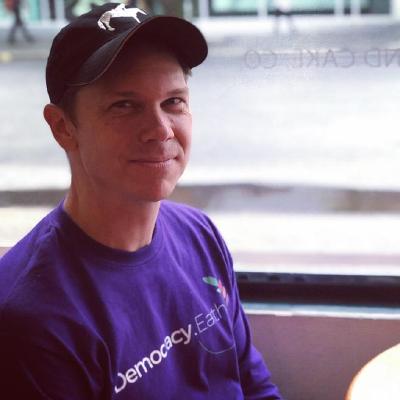 I realized there was something very wrong with the way we debate and make decisions online and in real life. We just don't seem to be able to share and accumulate knowledge the way we should. I was also very frustrated with how easy it is for trolls to disrupt and take over conversations. I dubbed my first attempts at solving this problem Project Gruff, based on the story of the Three Billy Goats Gruff, and came up with the goal of "Trolling the trolls" - beating them at their own game. Or, at the very least, providing tools for people to drop a truth bomb on them and walk away.

Tim High is a software developer with over 20 years of experience, and has been a senior engineer, team lead and CTO of several successful startups. He is currently Director of the API team at Quidd. He has been developing decision-making and debate tools since 2008. 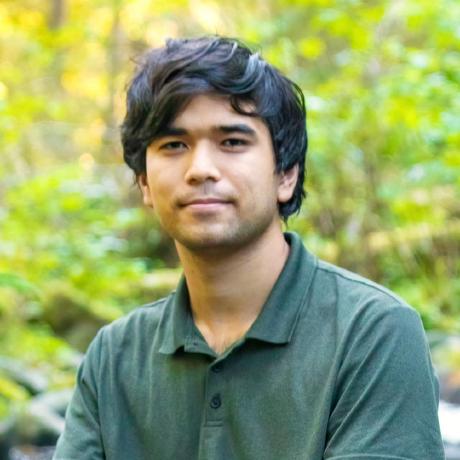 My interest in debates started around 2013. The main thing prompting it was frustration with how difficult it seemed to be for people to efficiently explain and debate their views, once the conversation had expanded beyond a few basic points. I spent a lot of time reading online then, and had read dozens of threads where people seemed to endlessly debate things while making hardly any progress. Even when good points and rebuttals were brought up, there were 20 other things in the air at each point, making the pieces of good reasoning lose their impact.

Because of how important some of these topics were, it concerned me to see the difficulty people had at negotiating understanding. I decided I would try my best to help create a solution to the problem, using software to collect and organize the information that was then spread out among the forum threads, wiki pages, and individuals, into a community-edited tree-based structure that's easier to traverse and explore. My first iteration of this software, Debate Map, can be found below. 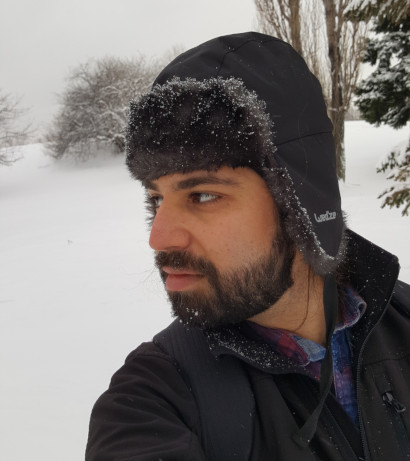 Living in Israel, a country that is characterized by many ongoing political and social problems that are difficult to solve, also known as Wicked Problems. On the other hand, almost everyone here has strong opinions about the cause of the problem and the needed solution. I believe that the opinions and insights of each and every person count, Every person have their own unique point of view which reveal the truth that others don't see. Its like each one has a puzzle piece, and together we may solve the big picture. I also believe that the potential for insight and ability to act that are dispersed among the population is enormous, and is crucial for tackling the complex problems this generation is facing.

Oz Fraier has been thinking and collaborating with others on a technological solution for large groups discussions since roughly 2006, In the last couple of years he's working on WikiD, a webapp prototype that realizes these thoughts and ideas, work is still in progress. 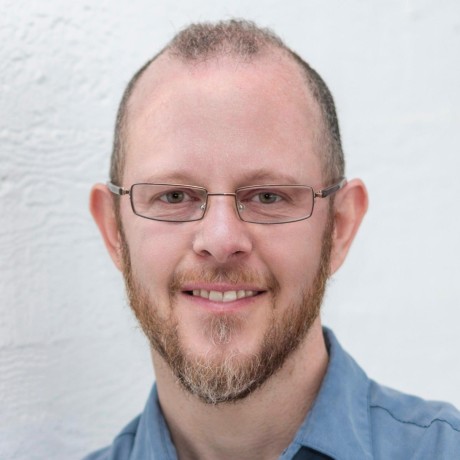 I grew tired of the divisive bickering and misinformation so I created Reason Score, a crowd sourced super fact checking web app. I hope the underlying concept will be useful in helping people understand canonical debates.

Bentley Davis is a co-founder of the Pro-Truth Pledge which encourage politicians – and everyone else – to commit to truth-oriented behaviors and promote facts and civility. He is also a software developer with over 30 years of experience including 15 years of management and has been a CTO of a startup with a successful exit. He has been working on effective debate tools since 2012.

Edit this page on GitHub